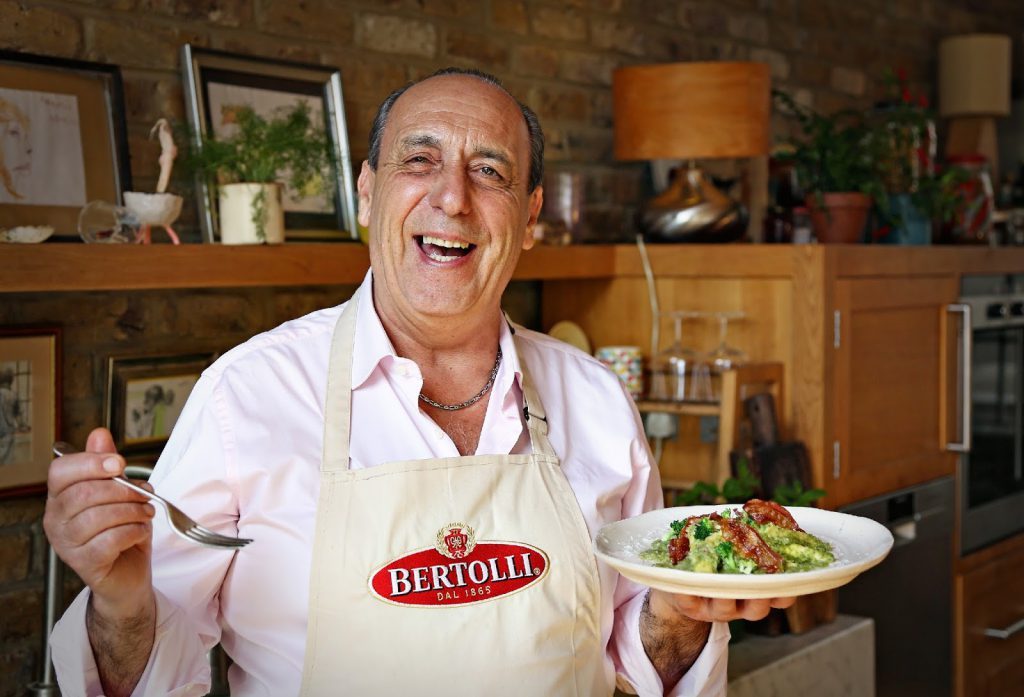 I tried cooking the recipes at home, didn’t taste the exact same, but it was better than I have ever cooked before! Gennaro’s ‘Pasta Tips for Bertolli‘ are crucial when cooking pasta the right way – so make sure you check it out!

One tip that stayed with me is:

“It’s all in the water! Most people’s first mistake when cooking pasta happens before it’s even placed in the water. Often home cooks do not use enough water and forget to add salt to the water at the moment it begins to boil. Pasta contains starch which is released into the boiling water during cooking.  By having abundant water, the starch dilutes better and eventually dissolves, preventing the pasta shapes from sticking to each other and the pot.

Adding salt to the water when it’s boiling ensures it is easily distributed throughout the pot and will be evenly absorbed by the pasta after it is dropped into the pot as well. 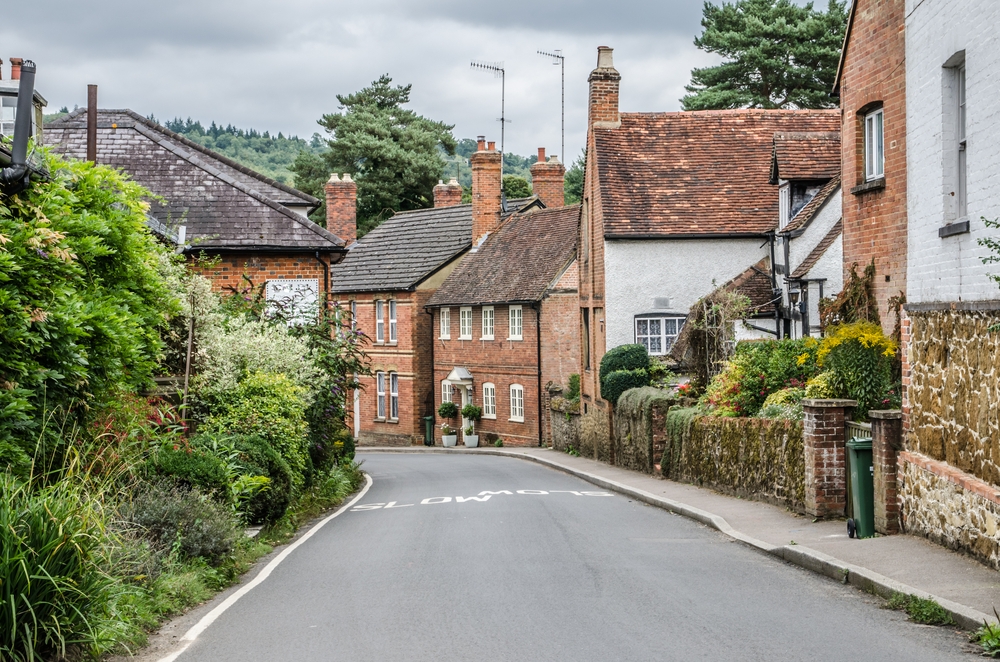 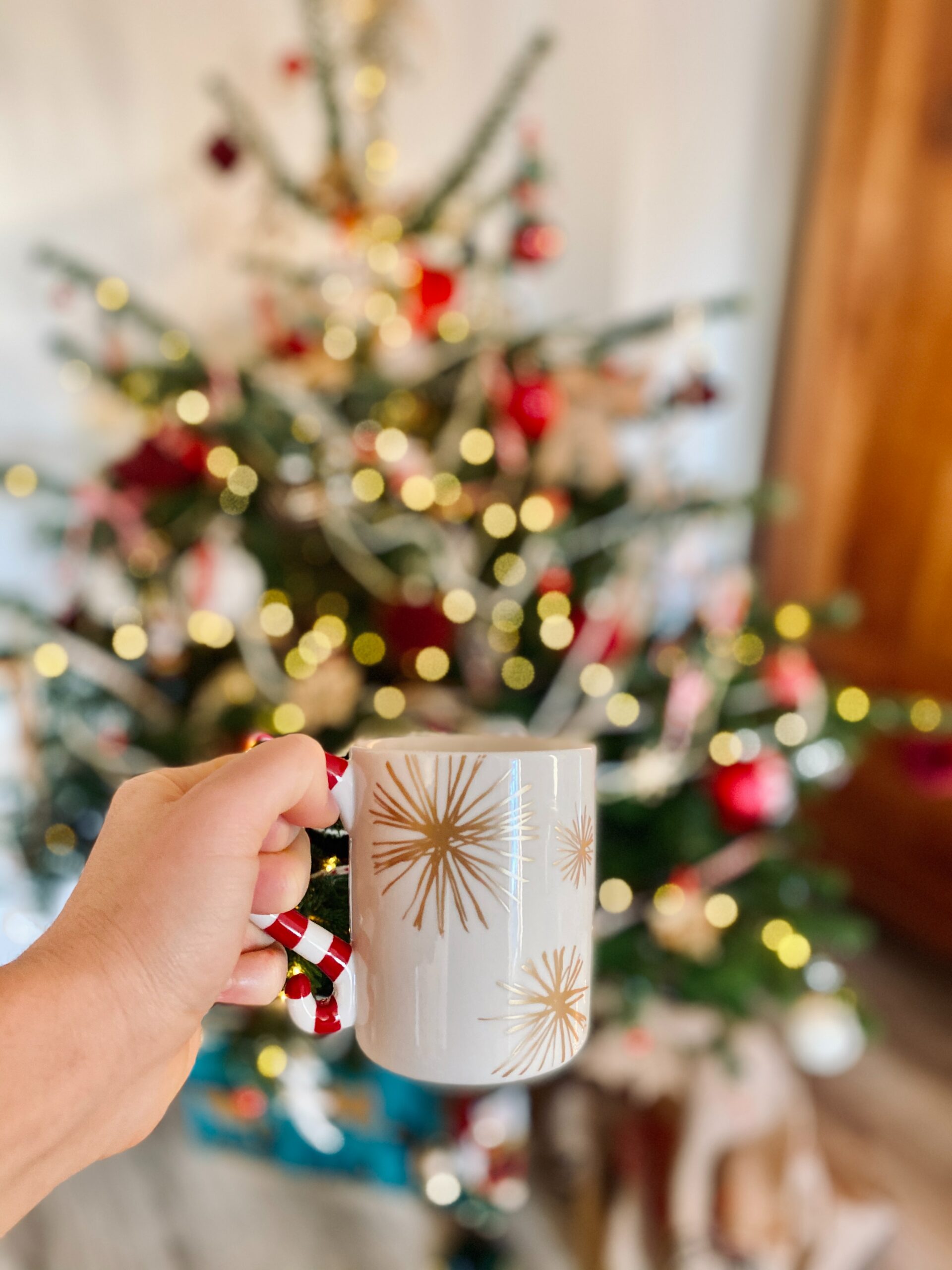