Last week I had the pleasure of meeting the one and only Chef Gennaro Contaldo!

Turned out I have been cooking Pasta the wrong way all my life! Click here to read about Celebrity Chef Gennaro Contaldo Calls on the UK to “Show Pasta Some Passion”. 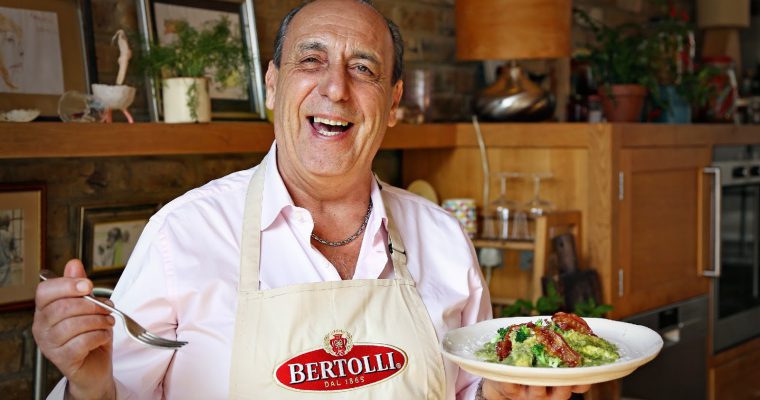 It’s all in the water

Most people’s first mistake when cooking pasta happens before it’s even placed in the water. Often home cooks do not use enough water and forget to add salt to the water at the moment it begins to boil.

Pasta contains starch which is released into the boiling water during cooking.  By having abundant water, the starch dilutes better and eventually dissolves, preventing the pasta shapes from sticking to each other and the pot.

Adding salt to the water when it’s boiling ensures it is easily distributed throughout the pot and will be evenly absorbed by the pasta after it is dropped into the pot as well.

Pay attention to the instructions – and the timer!

The back of the pasta packet holds many keys to pasta success!  When shopping, always make sure you buy an Italian brand of pasta.  This will ensure that it has been made in Italy – which is a very important detail! Italian pasta brands tend to use the best flour, and with many years of experience behind them, they ultimately make the best pasta.  After all, it is the nation’s staple!

Before you begin cooking, make sure to take note of the cooking time stated on the back of the pack.  Each pasta brand and pasta shape have different cooking times, so each brand will give you the optimal time for that specific brand and variety.

Cooking times on the back of the box aren’t just a suggestion. Pasta that is cooked too long becomes too soft and loses its ability to absorb the sauce well, changing the taste of the whole dish!  To begin your countdown, wait for the water to boil rapidly, drop the pasta in, stir quickly, and then start your timer.

Pasta can be cooked to several different levels of firmness; however, the absolute best is “al dente,” which means slightly undercooked.  The reason for this is that because it is slightly undercooked, it can be chewed for longer.  This means you get to savour the flavour for longer – and your body will find it easier to digest too!

Key Things to Always Mix Into Your Pasta

Don’t discard all the water that the pasta was cooked in. After you’ve drained cooked pasta, add it to the sauce, which is still gently bubbling away overheat.  Then mix it all together.  As you are doing that, add some of the pasta water in with it to help loosen the sauce, which in turn ensures the pasta absorbs the sauce to the fullest and that each pasta shape is coated all over.

In order to ensure pasta remains shiny and un-sticky, I stir Bertolli with Butter into each pasta dish as I mix the ingredients through.  The blend of the olive oil and butter ensures the pasta remains perfect and also gives it a lovely taste.

There’s a perfect pasta shape for each dish

Each pasta shape goes with a certain sauce; it can get complicated, but basically, long pasta shapes like spaghetti or linguine go with lighter sauces and short shapes like penne with heavier, more robust sauces.

Each pasta shape is designed to absorb a certain type of sauce well.  For example, thin, smooth strands of spaghetti go better with a light sauce which easily clings to the strands.  Rigatoni, which are thick tubes with ridges, are best for heavier sauces like ragù which are better structured to hold the sauce.

IT’S ‘CIAO’ TO ROAST DINNERS, AS PASTA TAKES OVER AS THE UK’S GO-TO… BUT ARE BRITS GIVING THIS ITALIAN STAPLE THE AMORE IT DESERVES?

However, British millennials are driving the shift from traditional British dishes to continental Mediterranean cuisine, as almost half (42%) of 25-34-year-olds make this staple most often, compared to just one in five (20%) 55+ baby boomers. This more mature generation continues to hang on to the Sunday roast tradition, with more than a quarter (28%) of the 55+ age group making roast dinner more often than any other dish.

While a third of Brits just like to keep it simple, with (32%) opting for classic tomato and mozzarella on their pasta, nearly half of Brits (47%) report adding a twist of Tricolore to their shopping baskets in the last year, as Italian staples like pesto, pine nuts, sundried tomatoes and prosciutto become mainstays in UK cupboard. But the UK’s adoration of pasta extends past the dinner table and inspires a new wave of foodie tourism, as one in three Brits claim they would undertake a pilgrimage to Italy for real Italian pasta (33%). This surpasses their desire to taste other international favourites, such as authentic curry in India (15%) or fresh paella in Spain (10%). It’s British women though who crave Italian amore more though, as almost four in 10 (39%) have Italy ‘top of the pots’, versus 28% of men.

Not only does pasta reign supreme in the hearts of Brits but the research also revealed the UK isn’t shy about gorging on gluten.  Four out of five Brits happily reported they’ve been turning their backs on recent food fads and having pasta as least once a week (80%). One in seven (15%) eats what they like, stating “life’s just too short!”

While there’s no question of how much Brits love their pasta, it’s apparent they need a bit of training in Italian pasta protocol. One in 10 isn’t aware that different pasta dishes have specific pasta shapes (10%) while almost half just cook their family’s favourite shape or guess which will work best when preparing pasta (46%). Just 13% knows the correct pasta shape to use for the pasta dish they are cooking but a staggering three quarters (74%) frequently defer to jarred sauces to pour over their pasta, rather than preparing something themselves.

True to the Italian way or entertaining, Brits are embracing more informal evenings at home with friends. More than one in three Brits (35%) relies on easy, familiar recipes, to prevent stress when entertaining while almost one in five (17%) prefers big family-style sharing platters, to create a familiar and casual meal with friends. Almost half of UK hosts (44%) prioritise good company over fine dining (10%) or fancy settings (8%). Just 6% cares about serving the best wine or impressing guests with their wine knowledge and almost a third (32%) believes it’s most important to spend more time at the table with your guests than slaving away in the kitchen.

However, also like the Italian mamas, it’s the women of the household that are responsible for hosting, as more than a quarter of British men (26%) say they never entertain friends.

Bucking the gastro trends of recent years and expensive kitchen kit, half of Brits (49%) are happy with the basic kitchen gadgets, relying just on vegetable peelers and garlic crushers for a helping hand. Only 6% of gadget-obsessed guys believe that the better tech they have in the kitchen the better cook they are, while one in 10 (8%) has all the kit but never uses it!

A fifth of home cooks believe that simple is best, and gadgets just over complicate cooking (17%), while an ambitious 5% like to get really hands-on, not using any gadgets or shortcuts at all in their kitchen prep.

Italian chef, restaurateur and mentor to Jamie Oliver, Gennaro Contaldo is renowned for his authentic Italian cooking and pasta perfection. He has partnered with Bertolli with Butter to help the UK reinvigorate their favourite dish with just a few simple steps and ingredients.

Gennaro comments: “As Italian cooking and living in the UK, I experience the love the UK has for this quintessential Italian staple every day. However, it’s time home cooks around the UK show pasta some passion and drop the jar of sauce!  With just a few simple ingredients, it’s easy to create beautiful pasta dishes that will transport your dinner table from the pavements of Plymouth and Perth straight to the olive groves of Tuscany.” 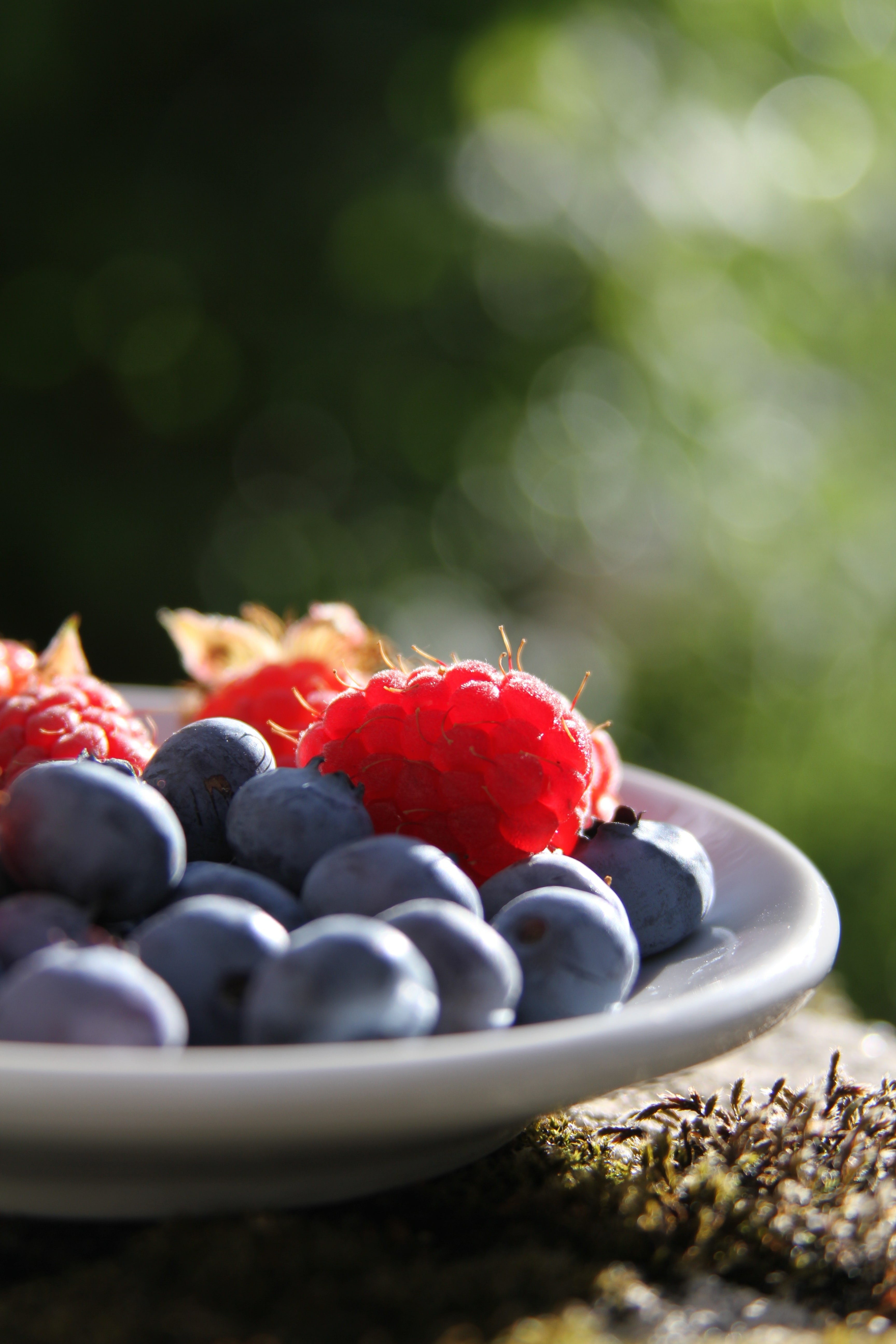 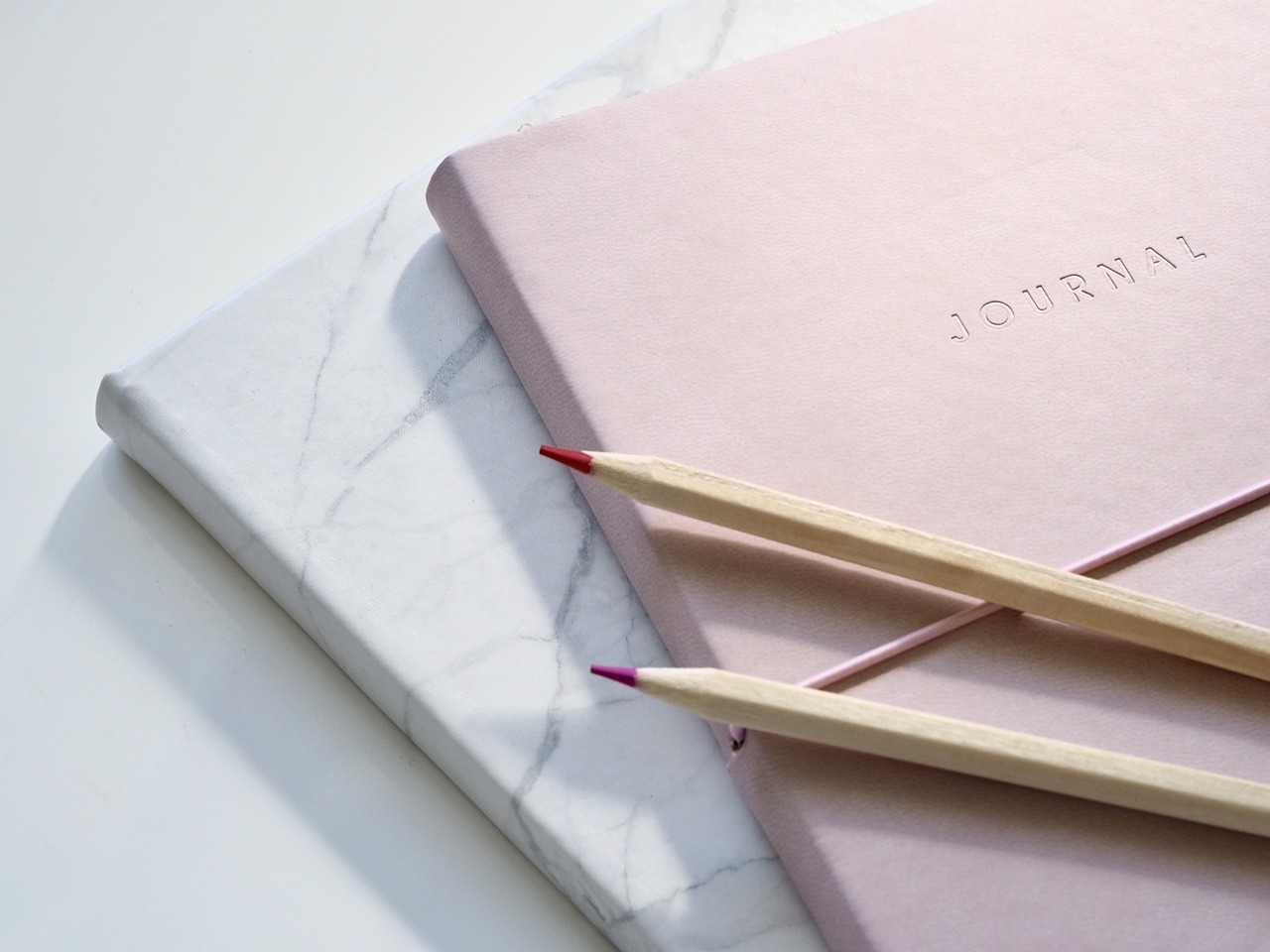 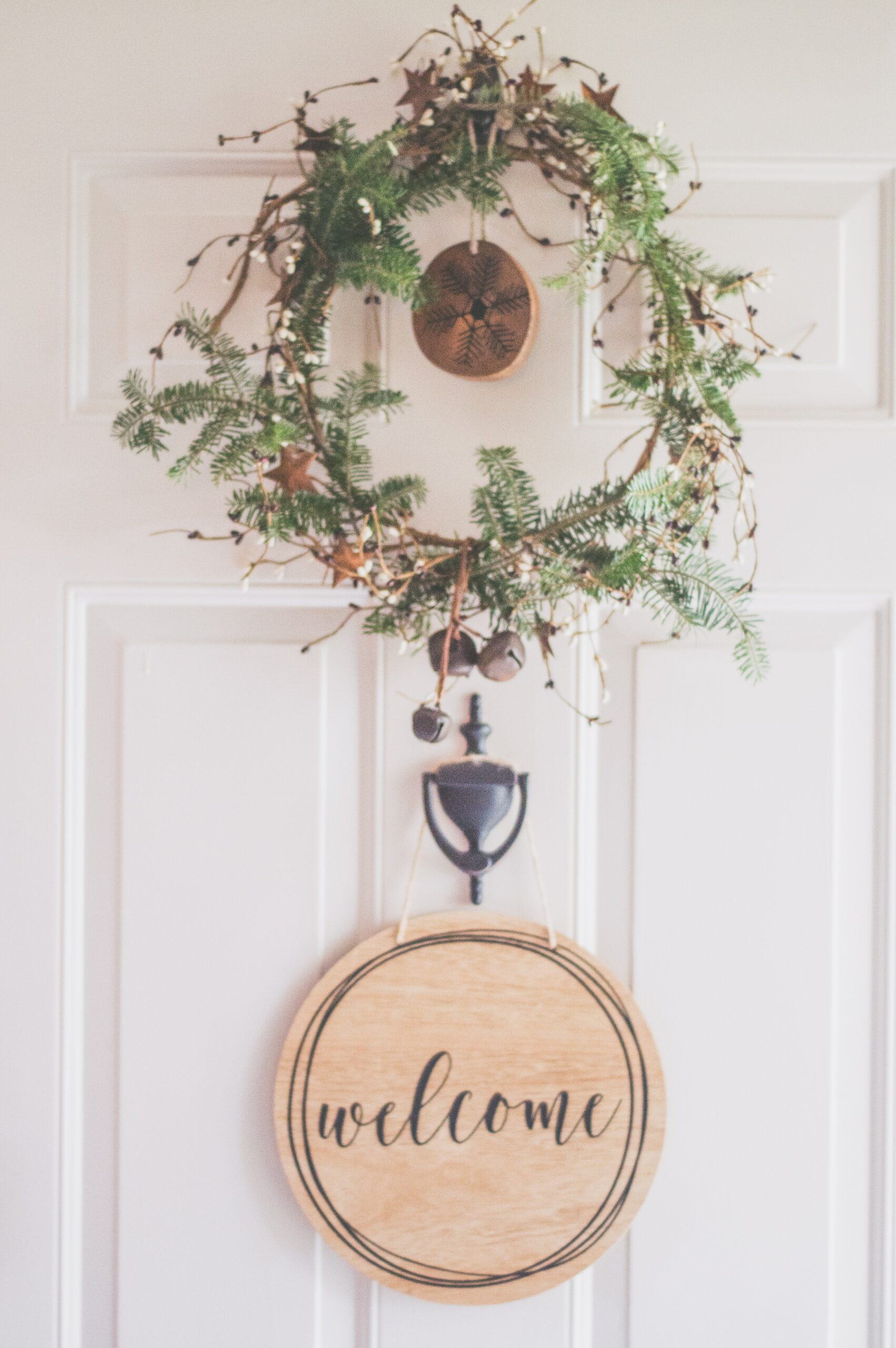