What Types of Spiders Are Most Common in Texas?

Arachnophobia, a fear of spiders, is one of the most common phobias in America today, millions of us are terrified of eight-legged creepy crawlies, and for a good reason too.

Some spider bites can be deadly to humans, but thankfully most of the spider species found in Texas aren’t dangerous to humans, although a spider bite may itch and could make you feel a little unwell.

Gulf Coast Exterminators provides affordable and effective spider control in Houston, quickly removing a spider infestation from your home and allowing you to live fear-free, especially where the more venomous spiders are concerned. 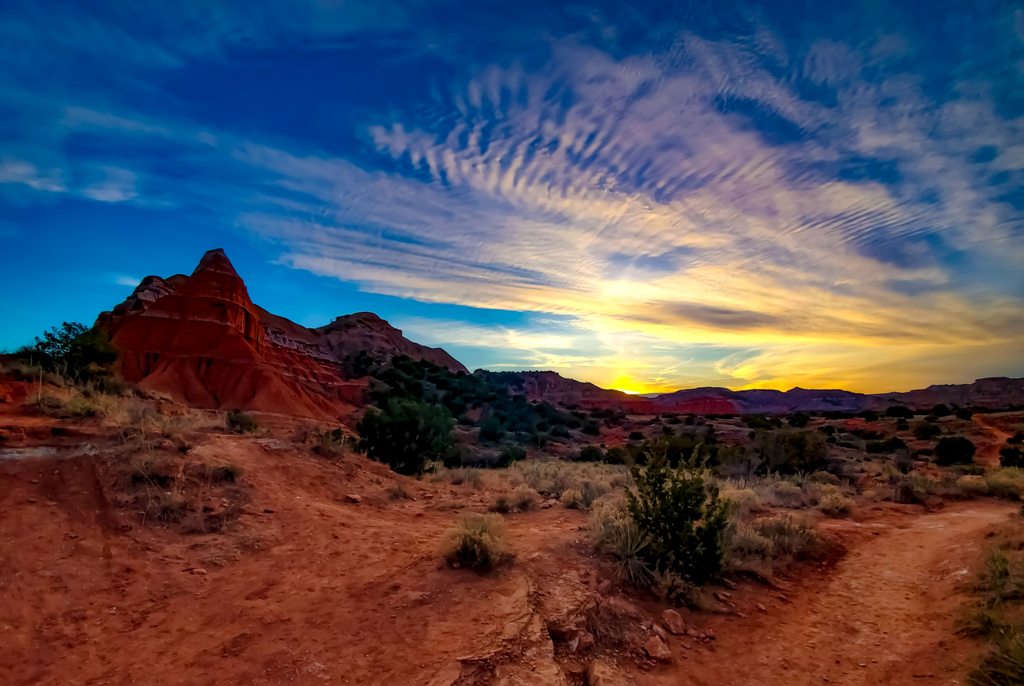 There are thousands of different species of spiders around the world, from the tiny little money spiders that are barely visible, right up to the giant huntsmen spiders found in places like Australia. Most species of spiders in Texas & abroad are fairly harmless, and even some of the big ones, although rather scary looking, aren’t going to do you much harm.

Below is a list of spiders commonly found in Texas:

Jumping Spiders – Jumping spiders have earned a bit of a reputation in pop culture as the ‘cute’ spiders with adorable faces. We’re not so sure about that, but Jumping Spiders are usually black, grey, brown, or tan in colour and their colouring is usually quite dull. They are quite tiny and only grow to around ¾ of an inch big, but they can jump up to 25 times their own height!

Crab Spiders – Another traditionally quite cute spider species is the crab spider, named because they scuttle along the ground with crab-like movements. Crab spiders are slightly different to most other spider species because they do not make webs, preferring to jump on and attack their prey when possible.

Ground Spiders – Ground Spiders are probably the most common type of spider you’ll find in Texas. Ground spiders hunt their prey along the ground, rather than building webs to catch them.

Orb Weavers – The Orb Weaver spiders are the species most people think of when they think spiders, and they create some of the most intricate and beautiful webs of any spider species. The Orb Weaver’s appearance varies with the species, but the females, usually around ¼ inch big, generally have spines coming out of their abdomens, some say they resemble crabs.

Wolf Spiders – These dark brown to black coloured spiders grow to around ¼ to 1 and ⅜ inch in length, making them one of the bigger spiders on this list, and they are most notably one of the hairiest too. Just like the Ground spiders, they tend to hunt and chase their prey along the ground, using their powerful legs for the task of hunting and killing their food. 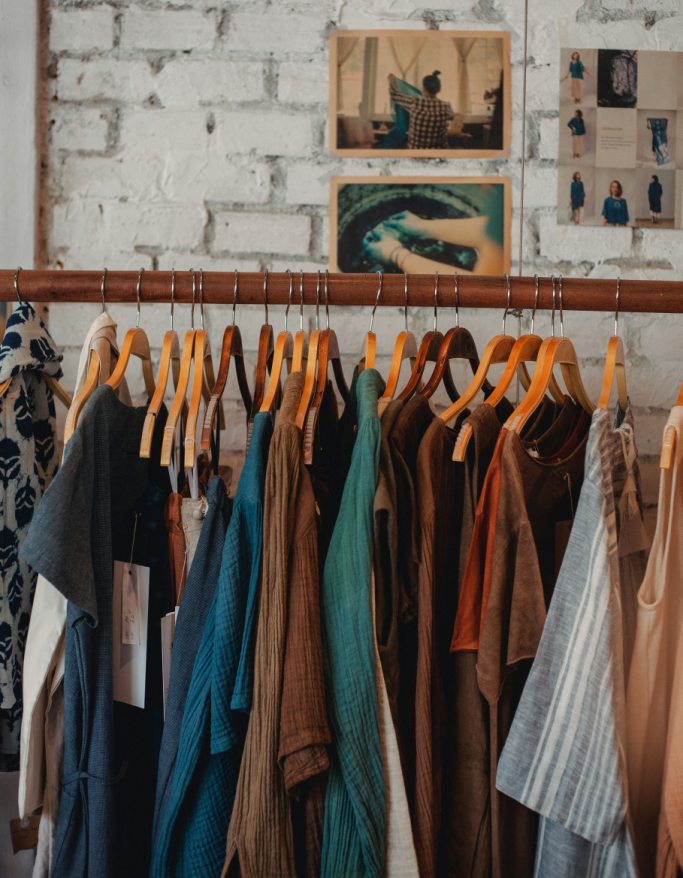 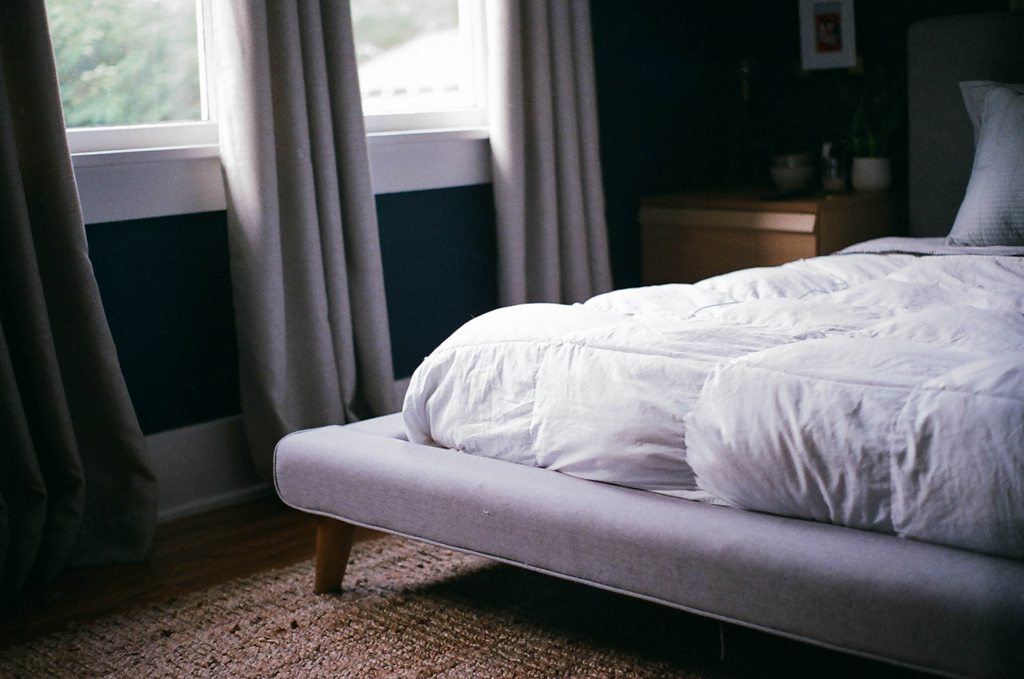 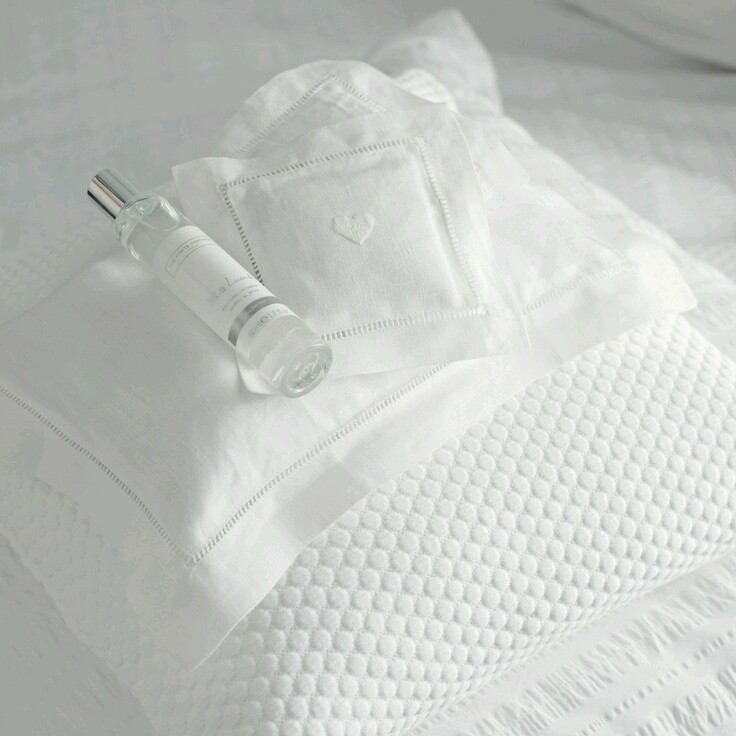