Wedding quirks across the globe: the weird and the wonderful

A wedding is undoubtedly one of the most memorable, special days in a person’s life, and adding your own unique touches is a brilliant way to capture the character of your partnership. While not everybody is a stickler for tradition, adhering to any geographical or cultural wedding routines can add to the sentiment of your union — but what if your country or culture’s traditions seem strange? With the help of Angelic Diamonds, suppliers of stunningly crafted diamond engagement rings, let’s take a tour through some of the weird and the wonderful cultural routines! 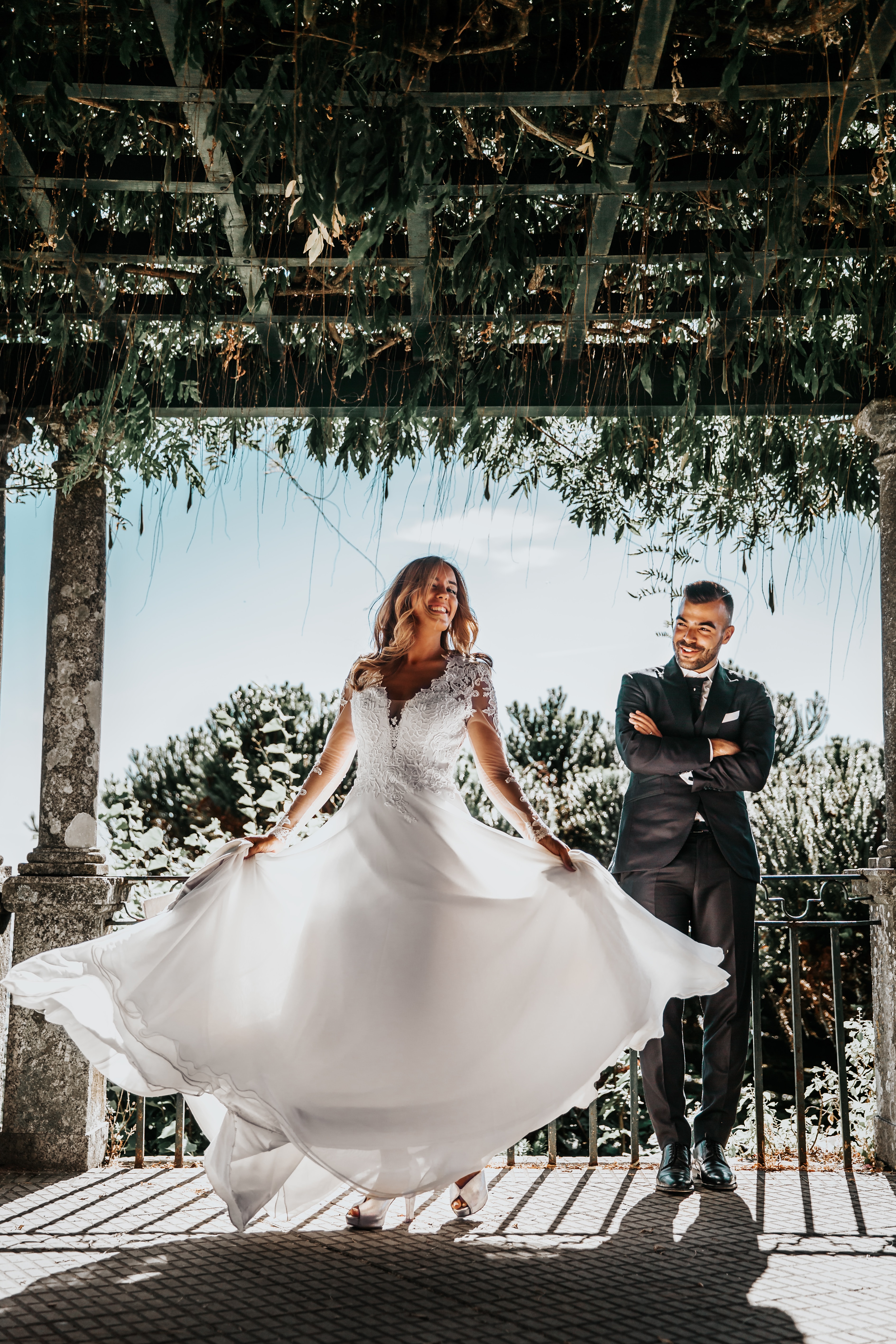 Many men rely on the classic fuel station flowers and box of chocolates when they realise they have forgotten their partner’s big day – if they even remember at all! But women in Samoa can put their husbands in the dog house for being more than just forgetful. If a man forgets his wife’s birthday, then he has broken the law according to the country’s laws. So, best set a reminder or keep a diary if you aren’t 100% sure!

Although this is a slightly morbid one, the French have a marriage law which goes beyond the grave. In France, a person can legally marry a deceased person. For example, if you have fallen for someone and you had planned to tie the knot, but they die before you can, then you can go ahead with the union. Any posthumous marriage must be approved by the person’s next of kin though, and some people take comfort in this fulfilment of an individual’s wishes.

America is home to many obscure laws, even outside of marriage. But where a partnership is concerned, there are some interesting laws which apply. In Utah, it is perfectly legal to marry your first cousin if you are both over the age of 55. End the fret about having to take your spouse’s questionable surname and simply marry into the one you’ve already got! The age limit relates mainly to the prohibition of inter-familial reproduction, as this age is regarded as exceeding the age of natural conception.

In sobriety and in health

While it’s hard to dissociate the image of a couple tying the knot in a drunken haze in Las Vegas, the situation is quite the opposite in Mississippi. While enjoying a celebratory glass of prosecco on the morning of your big day is generally fine, taking things too far can reduce your happy memories of the day into nothing more than drunken slurs.

Busy on the day? No worries

Another interesting American tradition here, as in Montana, you don’t technically have to attend your own wedding. Due to a ‘double proxy’ clause, in wedding laws, the state outlines the example of members of the armed forces who may wish to marry but cannot be physically present to do so. The couple can get stand-ins for themselves, so if being the centre of attention doesn’t do it for you then this could be a potential solution!

This is a tradition to avoid for shy couples to-be, but if you follow the rules in Monaco then you must publicise your wedding to the local community for 10 days beforehand by sticking a note on the door of the Town Hall. If you’ve already had to scale down on evening guests, then be thankful that you don’t have to abide by this French rule. 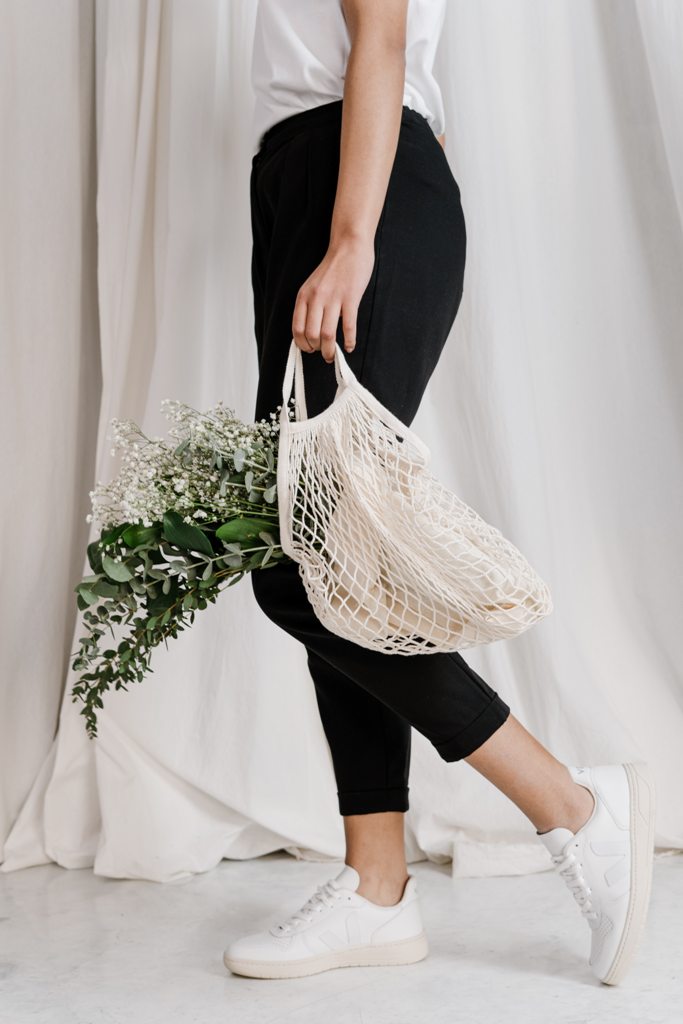 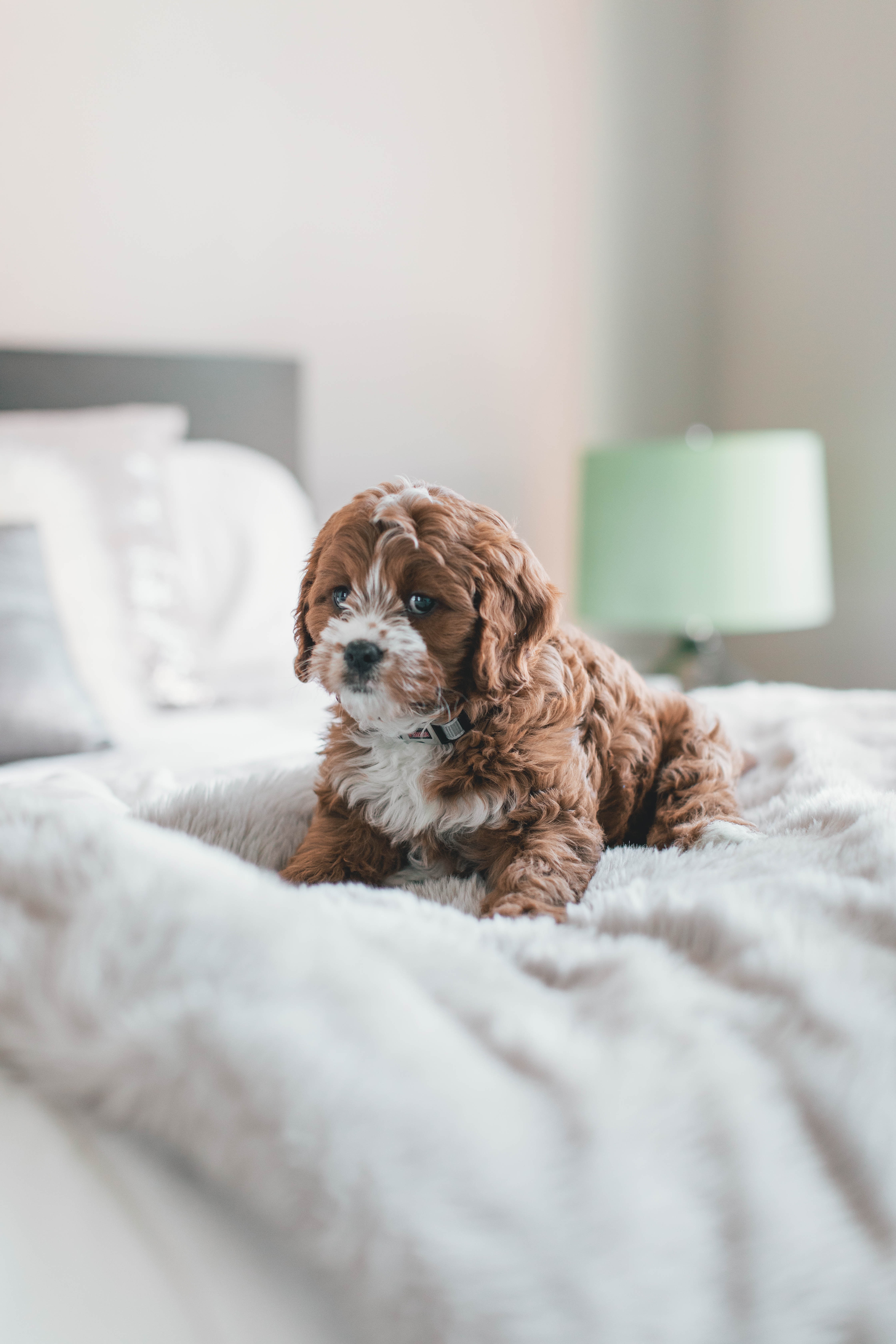 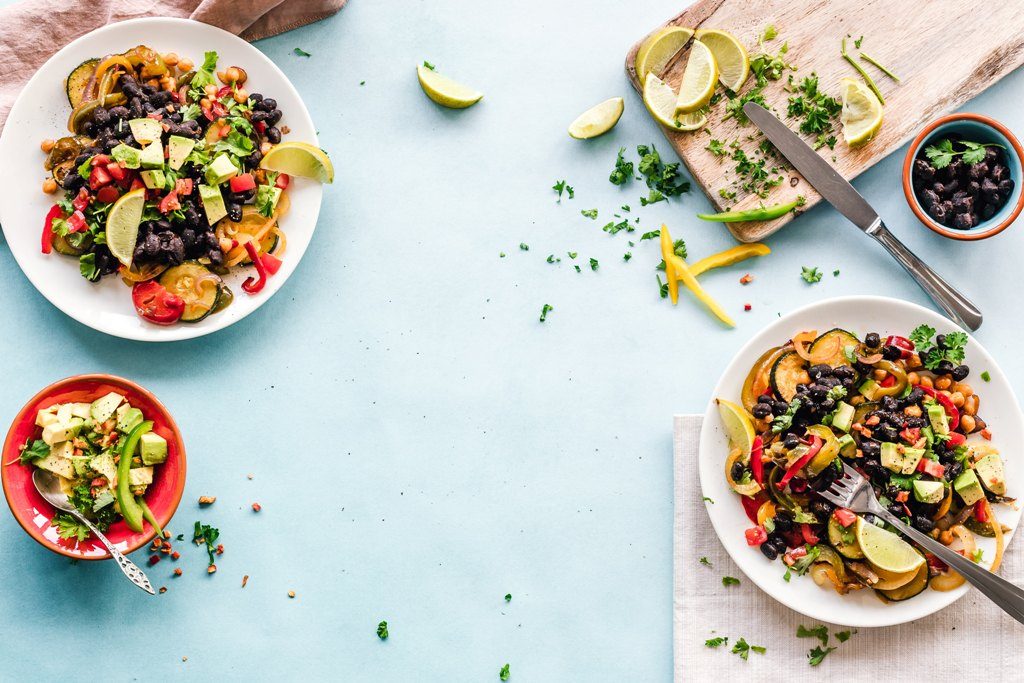