This September makes a small change to your everyday shopping and helps us make a big difference. Top tips from The Soil Association of what foods would be great to try if you’re thinking of going organic. 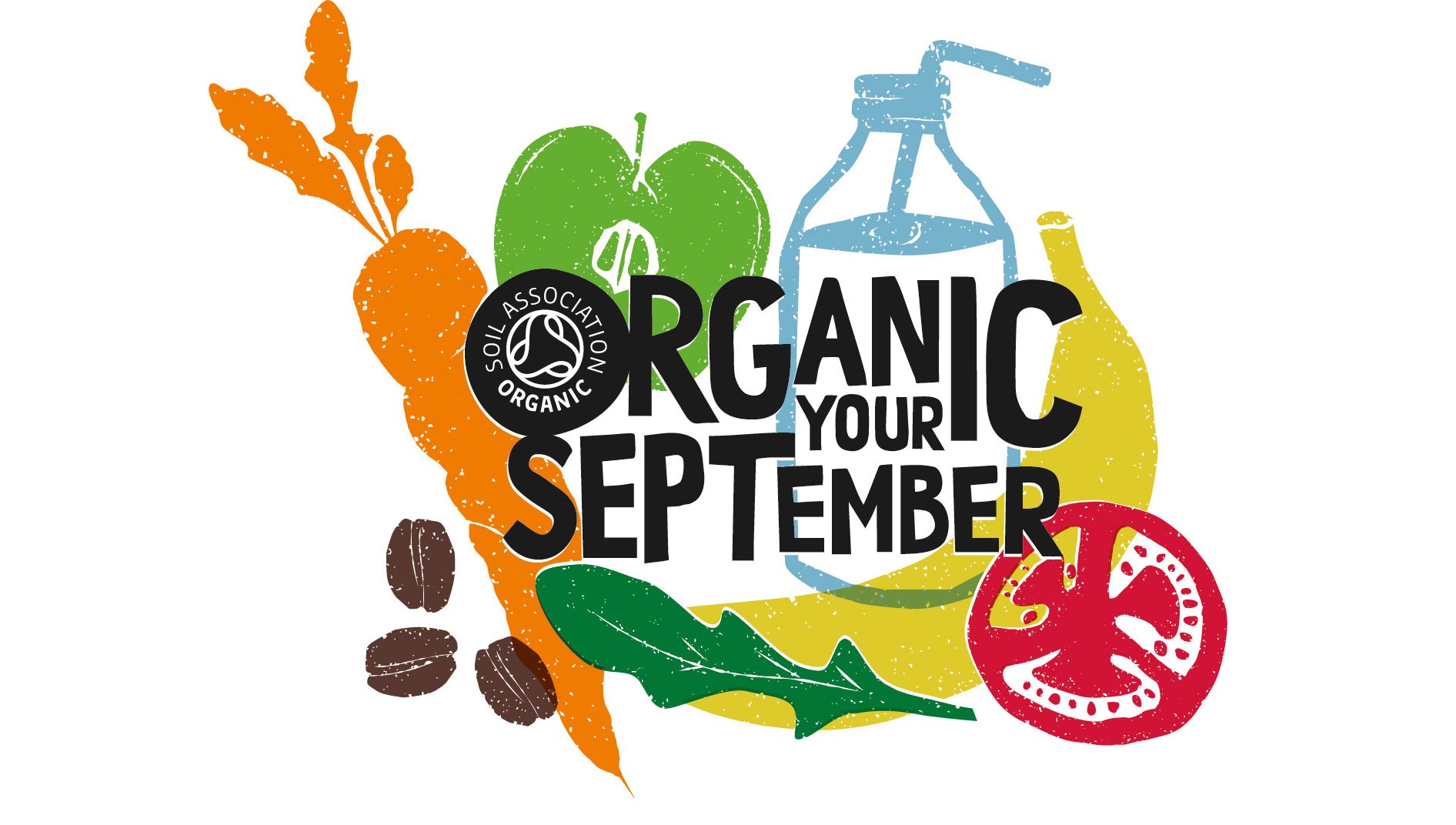 Sign up now to make your small change that can make a big difference – download their FREE guide here. 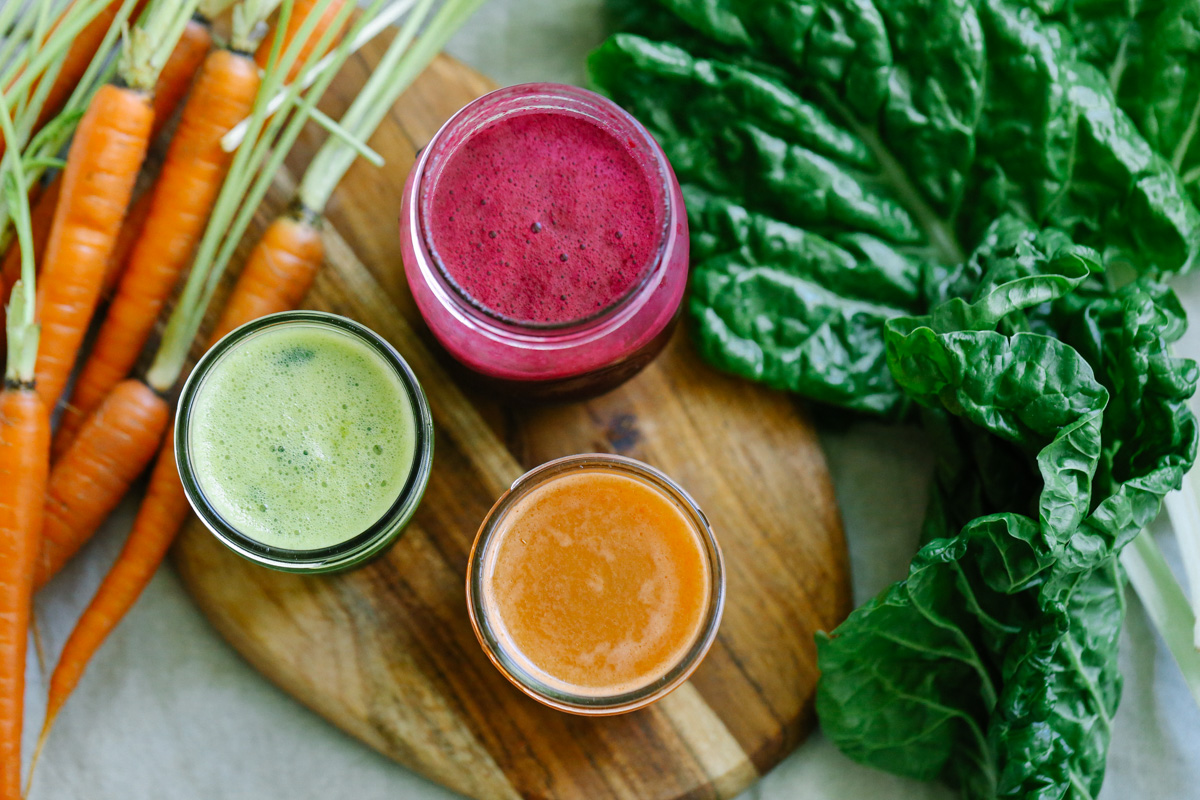 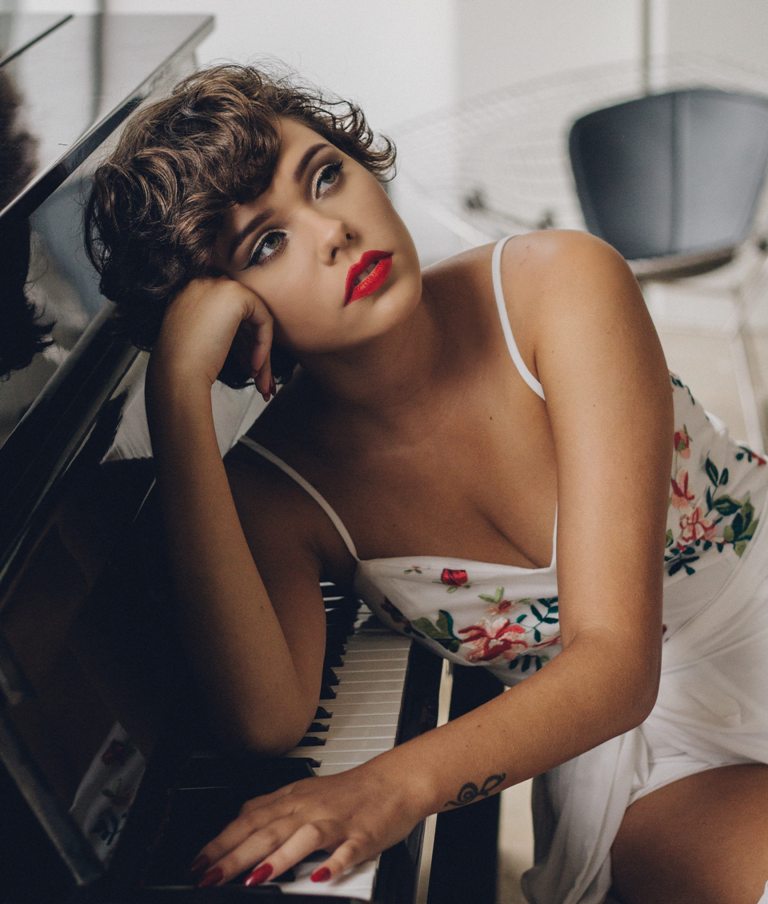 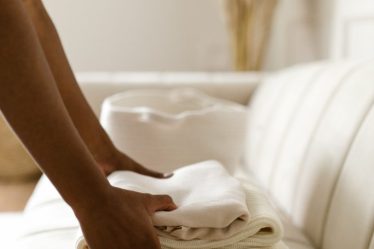