I am sitting here reflecting and reminiscing over my life (so far!) – listening to ‘Liquid Piano Bar‘, sipping a glass of refreshing Apple & Elderflower Cordial while watching the flame of a tea-light burning; PURE BLISS! It’s not often I sit down like this, but I now realise this is something I should do more. Taking time to reflect is essential, otherwise how are you going to know how far you have come in life?

Several years ago I wasn’t in a good place but now, following a series of life changing events, I am (almost) living my dream. Life is full of ups and downs – but that’s the beauty of it. It’s just like the seasons; how would you appreciate the warmth of Summer without the cold from the Winter? 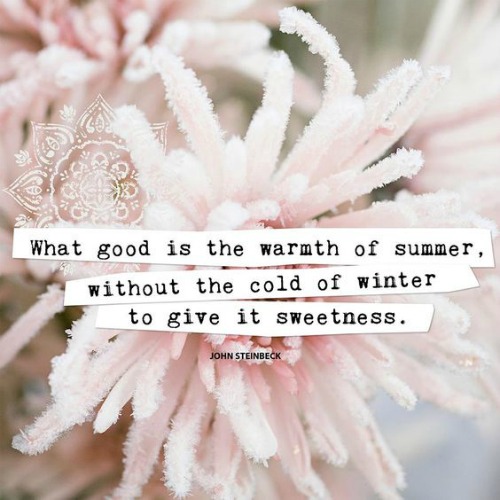 Autumn 1998 (I think), I visited my cousin who at that time lived in London. She was independent, very intelligent, lived in a gorgeous one bedroom flat and had an amazing career, she was my role model and still is! I decided that day that I wanted to become just like her; independent, intelligent, have my own flat in London and a great job.
Once I got back home; life happened, as it always does. Years went by, and I never went back to my dream of moving to London. In 2004, my daughter was born and I bought my first flat, not in London but in Norway. In 2007 my Mum passed away and I decided it was time to move on, so Khushi & I moved to London (!) in July 2008. The move was nothing like I had once dreamt of. It was full of pain and sorrow, but it was something I had to do at that time. We moved in to a beautiful one bedroom house. I had got a job as an Interior Designer at a Design Studio, but by the time I could work full-time, the company closed because of recession. Our life didn’t start as I wanted, endless of struggles, but I kept going.
Two years later (2010), I had got somewhat control over our life, but it was still struggles. We moved in to our second home; a lovely two bedroom house. Slowly slowly, we started settling down and life became ‘normal’. In June 2012 I got a Restaurant Design Project who later hired me part-time as their Head of PR & Marketing. Life was good. Six months later, I was made redundant. I then (in February 2013) got a job as Head of PR & Marketing at an Estate Agent, I didn’t enjoy it, but it paid the bills. After the 3 month trial period, I resigned and started working at a local College as Assistant of Marketing Director. Again, didn’t enjoy the job, but I could work around my Khushi’s school hours plus it paid the bills.
In January 2014 we moved to our Dream Home on the Countryside of Hertfordshire. Six months later, I was made redundant (again), I was stressed out and fed up, but then decided to be self-employed and Build My Empire. And I have never looked back!
There were times where I kept asking ‘WHY ME?’, I just felt like no matter what I did, nothing worked out. I tried and I failed, I tried again and failed again. I kept focusing on what went wrong in stead of everything that was going right. I am sure you have read the below quote before?

Never regret anything because at one time…it was exactly what you wanted.

I can soooo relate to this, and I am sure you can too. Once I started changing the way I thought, everything changed. Yes, once upon a time I did want to move to London, and I did! Maybe not the way I wanted, but definitely the way it was meant to be. Sometimes things we want do happen, but not always as we want to. And that is OK, embrace everything that is good, what’s not so good, see it as a lesson, acknowledge it, learn from it and let it go – not for anyone else’s sake, but for your own.
I was blessed to get another chance to start my life from scratch in London. From July 2008 until July 2012, my life was in ‘slow motion’, but since then my life has changed drastically – and I can proudly say that I did it all on my own:

# Won the Inspirational Award in March 2014

# Finalist Network She Foundation International Women’s Day 2016
# Winner BoConcept One to Watch 2016
So, the bottom line is; YOU are more than capable to Design the Lifestyle YOU Desire, we all are! Just follow your heart, take one step at a time and don’t give up! Focus on the good. Be grateful for everything you are and have while you work towards what your heart truly desires. You are your only limitation. 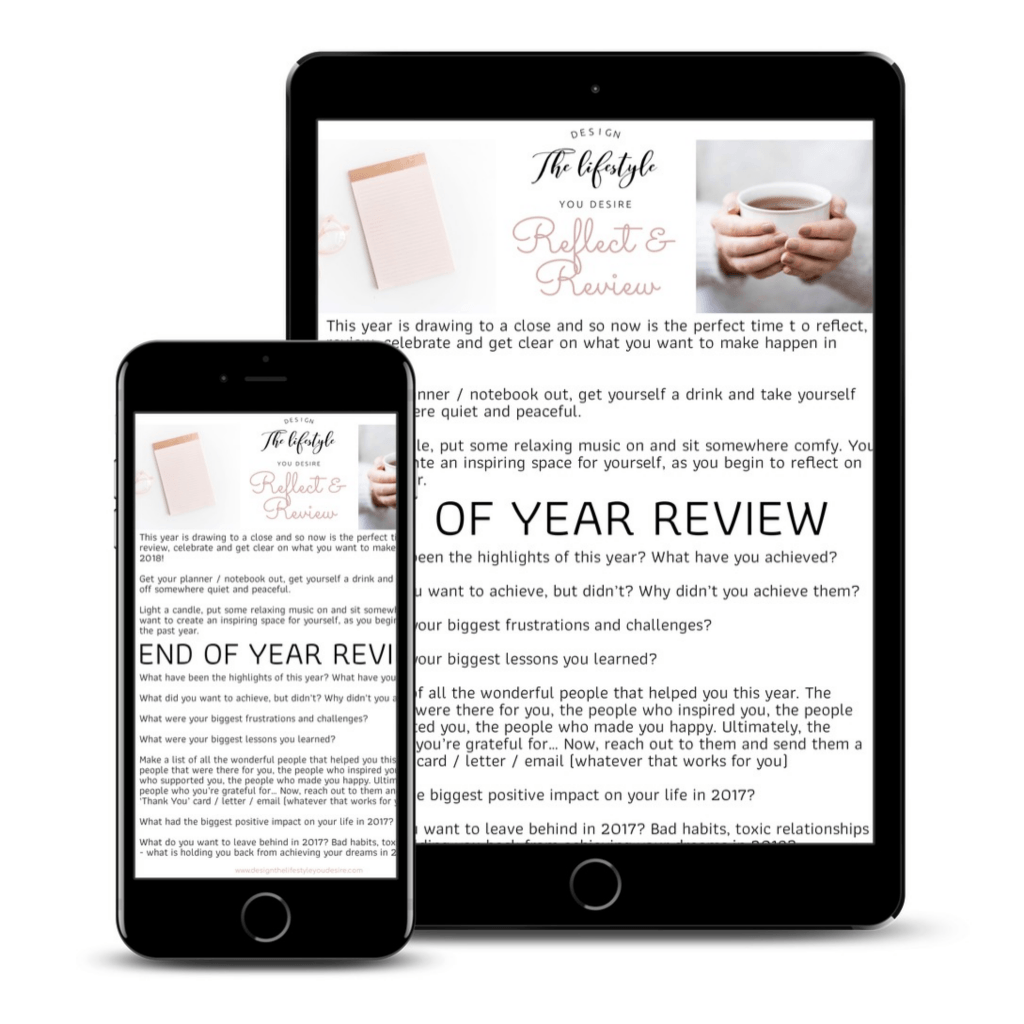 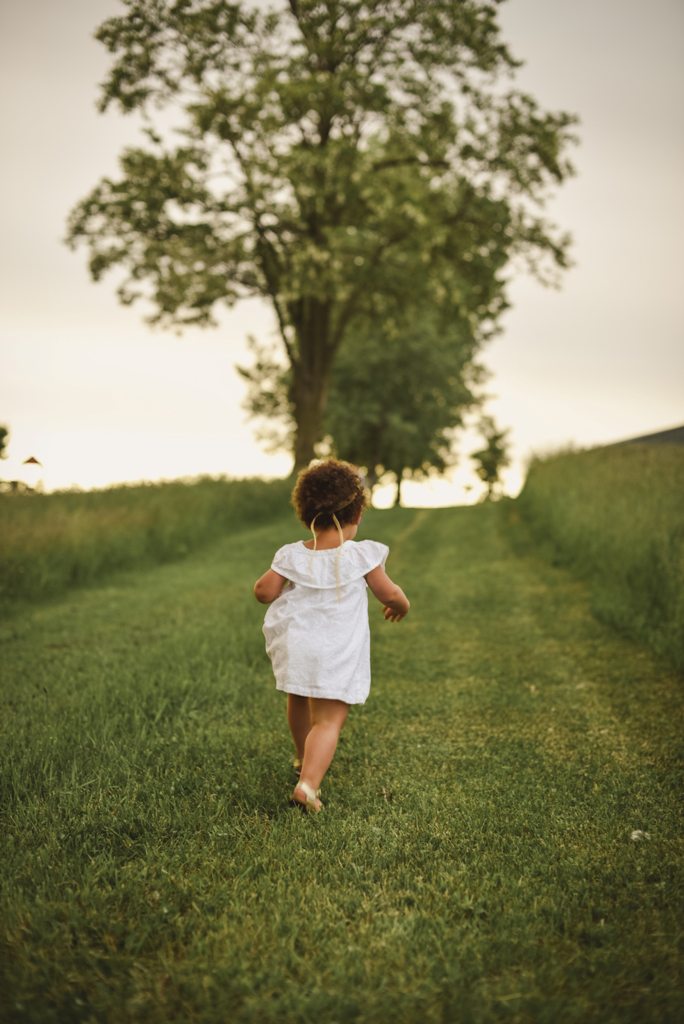 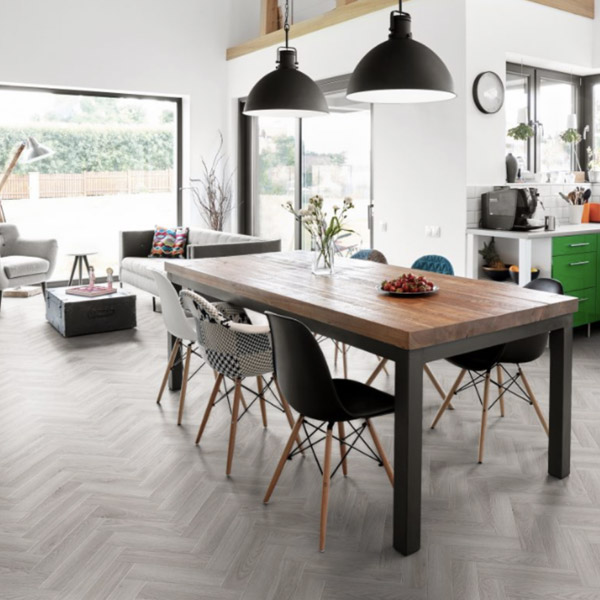 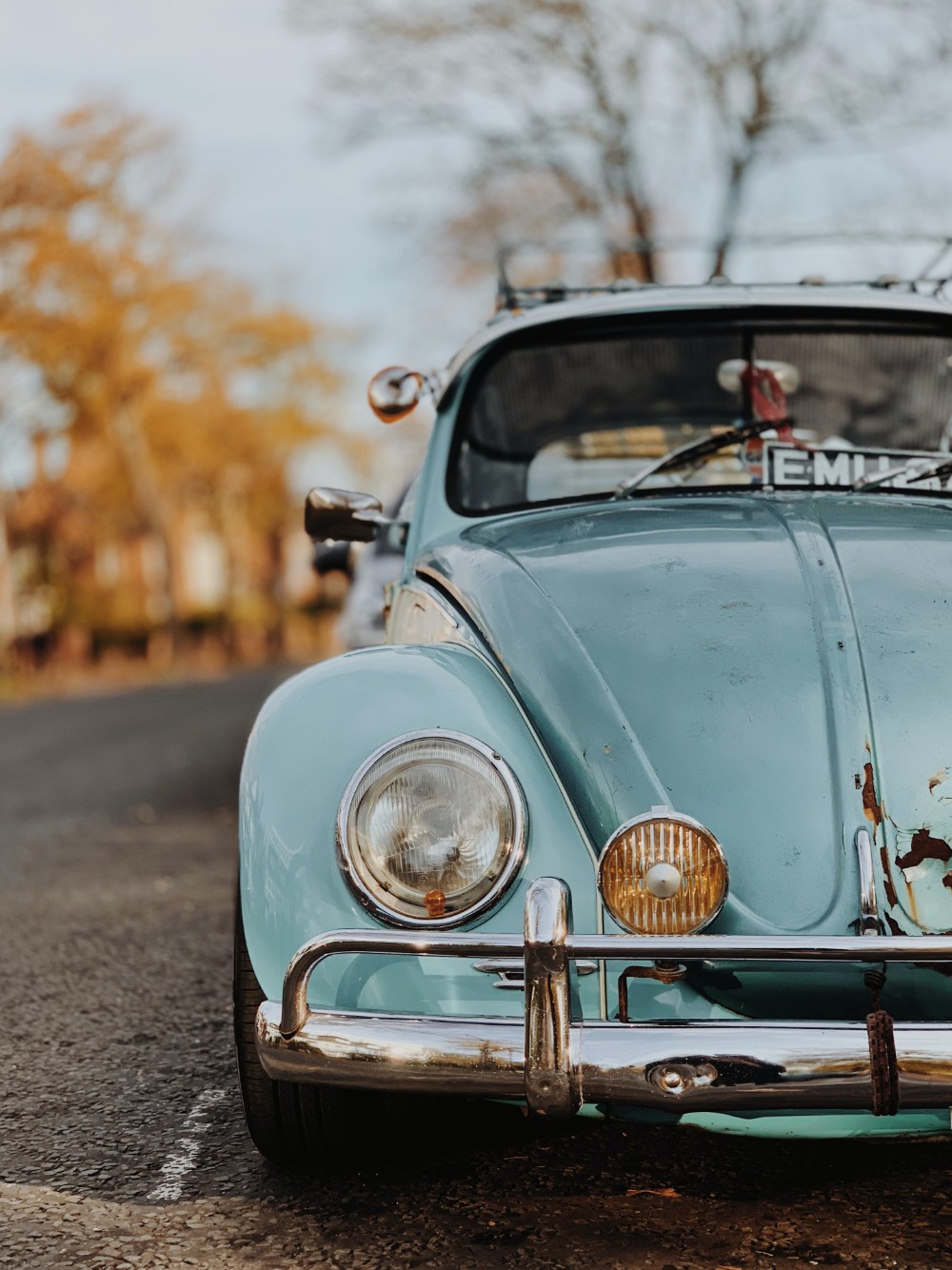